Top 10 Geeky Things To Do in San Diego

San Diego, California is famous for Comic-Con, Sea World, San Diego Zoo, sunny weather, and beautiful beaches. However, did you know it’s also a mecca for architecture, art galleries, and […]

Explore Edmonton: The Science Behind Pixar

On my to-do list this summer was to visit Telus World of Science Edmonton for the travelling exhibit, The Science Behind Pixar, the first stop on its Canadian tour on […]

Escape to Tulalip Resort and Casino in Washington

Jake and I have had just celebrated our 18th wedding anniversary. Can you believe it? We wanted to do something special, but we’re still hesitant to leave Dylan (our four-year […]

Aside from hockey, Edmonton is best known for its festivals. Nicknamed the capital of festivals, Edmonton has been the root of some of Canada’s major festivals including the Fringe Festival. […] 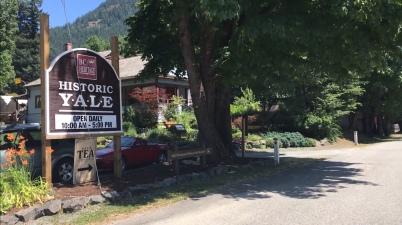 Once upon a time, the city of Yale was the hub of the BC gold rush. A thriving trading post, the city boasted over 30,000 residents. Mostly men trying to […]

With so many incredible cities and countries around the world, it can seem overwhelming to pick just one to visit. Distance, price, local food and culture – there’s plenty to […]

A foodie’s trip to Montreal would not be perfect without a smoked meat sandwich. In my case, it was 3 sandwiches in one day! After some research and differing views […]

With such a multicultural audience in Vancouver, it seems like a no-brainer for the Taiwan Tourism Bureau to host a #TaiwanNowBoarding reception in the heart of the downtown at Robson […]

Summer Fun! 5 Things To Do in & Around San Jose, CA

When you think of a short 4-5 day getaway and California, usually it means San Francisco, Los Angeles, Palm Springs or even San Diego. San Jose is rarely a weekend getaway […]

It’s that time of year folks. The gardening gloves come out. The flowers start to bloom. The flip flops and salmon shorts start to creep their way back into people’s […]

Six Tips and Tricks when Travelling to Paris!

I’m a creature of habit. Whenever I travel to a new city (especially if it’s a high-profile city), I usually try to get all the touristy things out of the […] 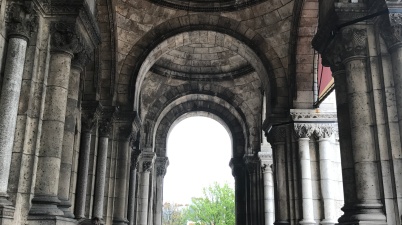 Paris, I owe you an apology. I’ll be honest with you.  I came here with a romantic idea that I would find myself in the Paris of Hemingway and the […]

Opened in 1804, Père Lachaise Cemetery is the largest in Paris, covering approximately 110 acres. It’s a beautiful spot, surrounded by gorgeous greenery and history. The cemetery is “technically” full. […] 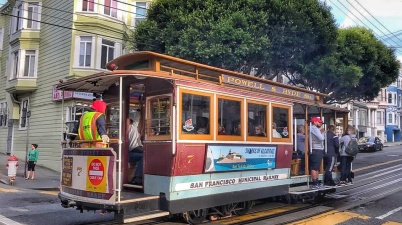 San Francisco is one of my favourite destinations for a short getaway. For a girls’ trip into the city with my friend B, I booked us a night’s stay at Park […]

Healthy and Delicious in San Diego

Food is important. Good food is even more important – that’s how I see it! Thankfully, there are more and more places popping up that help ease the search for […]