San Francisco is home to many great food, wine and beer festivals. This year I had the chance to enjoy the one day San Francisco International Chocolate Salon on my visit to […]

I find Vegas to be one of those chameleon places –  it’s never the same; it becomes whatever you want it to be in each visit. Having been there a few times already, […]

As summer in Vancouver draws to a close, I chose to spend 10 days backpacking around Ireland (including Northern Ireland) on my own, hopping on buses and trains, and staying […]

On our way back to Vancouver, we stopped in Calgary to meet Richmond, BC-born-and-raised sisters Nicole & Francine Gomes, who have now opened a new take-out restaurant – Cluck N Cleaver. […]

This most recent trip, I spent 4 days in the San Francisco Bay Area. I’ve been to San Francisco multiple times, for work and for vacation, so this trip I wanted to […]

A weekend in San Francisco isn’t complete without a visit to the Napa Valley. Day 3 included a short drive around Oakland, followed by some shopping stops in Emeryville and Vallejo […]

Discover The Palm Beaches Invites You to Bring the Whole Family

This summer, escape to a place that has been treasured for generations; a place where you can feel welcome amidst luxury, while being surrounded by family-friendly affordability. Enjoy the natural […] 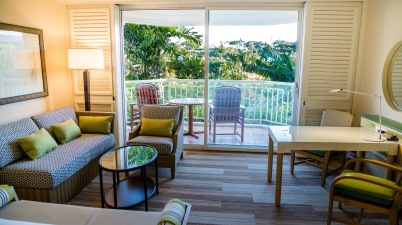 A landmark on the beautiful island of Maui for the past two decades, Grand Wailea, A Waldorf Astoria Resort, is announcing a $30 million rennovation – which includes all new […]

The first Crumbs Bake Shop opened in 2003 on the Upper West Side of Manhattan and is well known for it’s innovative and oversized gourmet cupcakes. The Company currently has 79 locations in […]

I just came back from a relaxing weekend trip to Whistler. After asking on Twitter where to eat, I was told by @MZinck to try Araxi Restaurant. Araxi is part […] 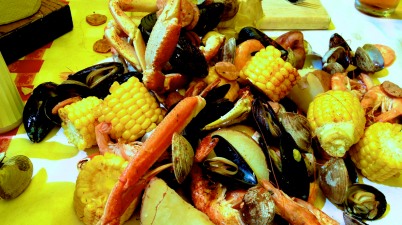 Located in Seattle’s historic waterfront, on Pier 57, The Crab Pot has been in business for over 30 years, serving up some of the best seafood the NorthWest has to […]

One of the funnest things to do in Seattle, is going to the Pike Place Market. There’s tons to do here, and the food is fantastic! Think of Granville Island […]

The Quays in Hoboken

The Quays is a very special place for me, it where I had my wedding reception after I married the love of my life.  It holds greet memories and will […] 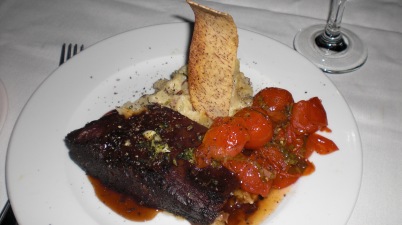