Check out these 4 tips to have the best Surrey family daytrip ever.

With the leaves turning colours and Christmas just around the corner, there are so many fun activities happening here in Surrey. Everything from pumpkin patches to family dining, There’s so much […] 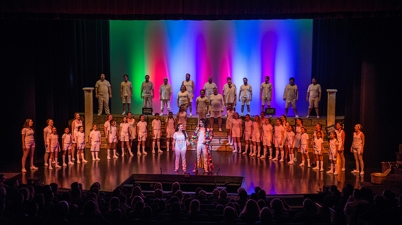 Back by popular demand, Align Entertainment presents Joseph and the Amazing Technicolour Dreamcoat. The Andrew Loyd Webber musical tells the story of Joseph – Jacob’s favourite son, who was sold […] 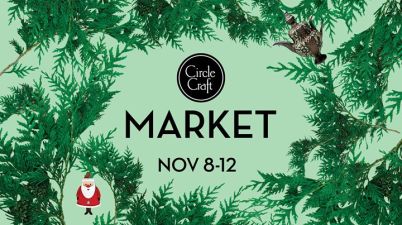 Every year, Potter’s staff convert the grounds of their garden centre into Potter House of Horrors – one of the best-haunted houses in the lower mainland. Their maze of terror […] 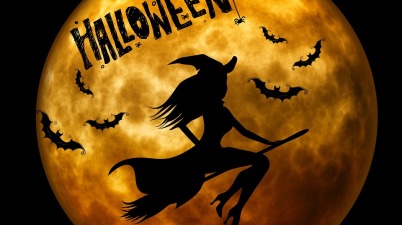 Halloween in the Tri-Cities

Happy Halloween! As this year’s trick-or-treat extravaganza is on a weeknight, aside from costume house parties, here’s a list of fun events leading up to the week of Halloween to […]

Chef Matt Stowe gets it. He’s a successful chef, the Director of Culinary Operations of the Joseph Richard Group and also a dad. So how does he balances all? by […]

Vancouver International Film Festival, Vancouver – September 28 to October 13 Experience some of the best films from around the world as well as from home in the 36th year […]

Now more than ever, tween girls are being targeted from all sides. Peer pressure not only comes from friends, but also from the media. We are all hyper connected via […]