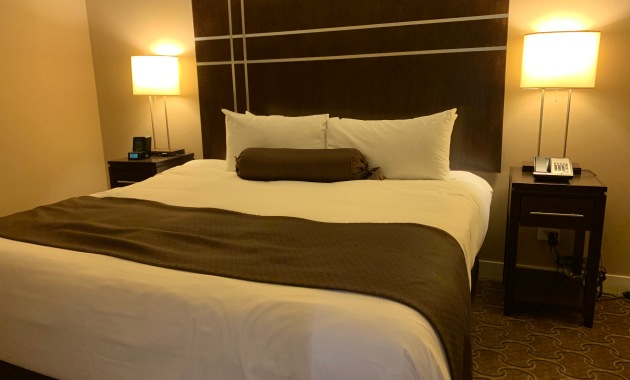 A Weekend of Family Fun at River Rock Casino and Resort

Nestled along the banks of the Fraser River overlooking the gorgeous boardwalk lies the River Rock Casino and Resort. Conveniently located roughly 5km from Vancouver International Airport, it offers upscale […] 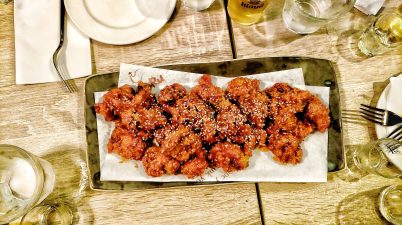 YES! I have found another great restaurant that makes a variety of delicious fried chicken, COCORU! Cocoru is a Korean fried chicken and beer restaurant located in Richmond, BC. It […] 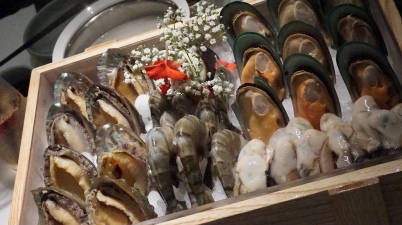 The Dolar Shop recently announced that they were partnering up with Ocean Wise to promote sustainable seafood options at their restaurant in Richmond, BC. I had the opportunity to visit […]

For as long as I can remember, Cactus Club Cafe was at the corner of No 3 and Lansdowne Rd, right across from Lansdowne Centre. Back then, they were known […]

Vancouver International Film Festival, Vancouver – September 28 to October 13 Experience some of the best films from around the world as well as from home in the 36th year […]

Last minute planning for Canada Day? If you’re looking for something to do to celebrate Canada’s 150th birthday, whether locally or within BC, check out our list of what’s happening […]