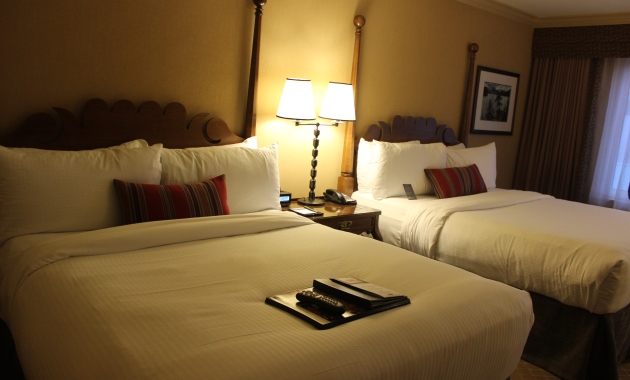 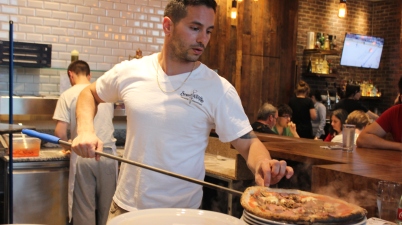 Wednesday was Tasting Plates YVR‘s first tasting tour in #Port Moody. Presented by VanFoodster, I was excited to see that Tasting Plates is venturing out to the suburbs! Closer to […] 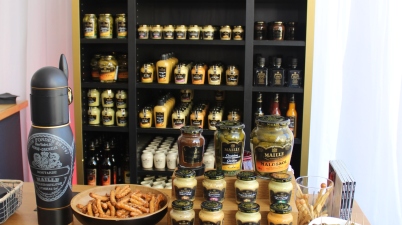 This past Saturday was the Columbia StEAT Food Truck Festival in New Westminster. I was invited down to a special VIP opening of the Maille Flavour Studio where headmaster mustard sommelier, Harry Lalousis, taught […] 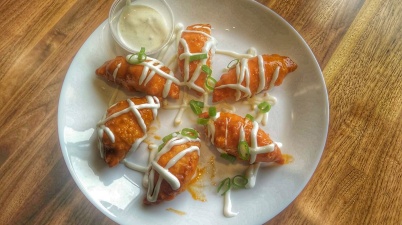 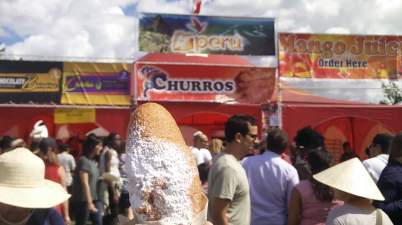 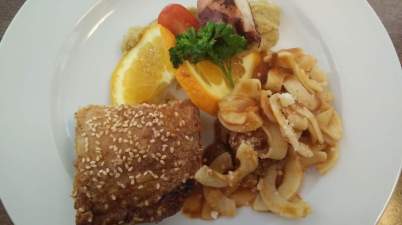 Last night was Tasting Plates YVR #Fraserhood which took myself and my friend from Edmonton along a food journey on Fraser Street in East Vancouver. Presented by VanFoodster, this food […] 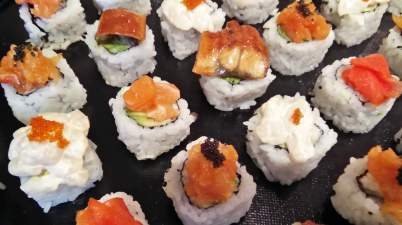 Kamei Royale hosted its grand opening celebration on June 23rd at its new location at 1066 West Hastings Street, a few blocks down from where it was before on West Georgia. Their […] 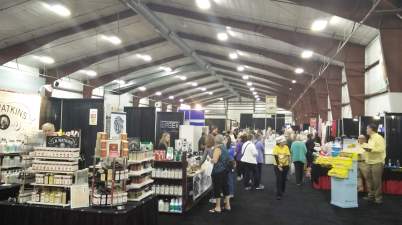 This weekend is the 8th Annual Fraser Valley Food Show 2016 taking place at the Tradex in Abbotsford. The show features over 120 exhibitors, 3 demonstration stages, a Cheese Seminar area, the Great Canadian […] 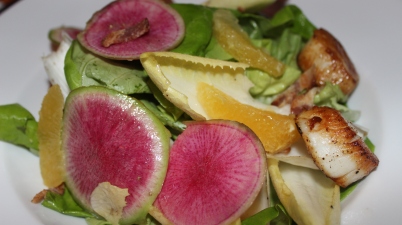 Tonight was the Zomato Meetup at Van Dusen Garden’s Shaughnessy Restaurant. On a cold wintery night, with the background of Van Dusen’s beautifully Christmas lit trees, we were welcomed to […] 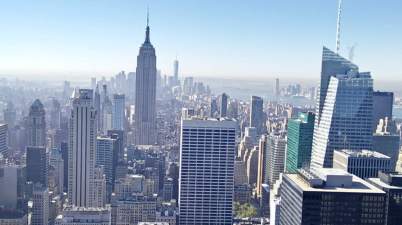