To celebrate its 2nd anniversary, WildTale Coastal Grill, hosted a party last Sunday on a beautiful sunny day at its Yaletown location. Lots of bubblies, an amazing selection of wine and beer, and a DIY caesar bar were offered as guests mingled and celebrated with the team at WildTale. The party was also used to announce the opening of a new WildTale location in Olympic Village, opening up near its sister location, The Flying Pig. 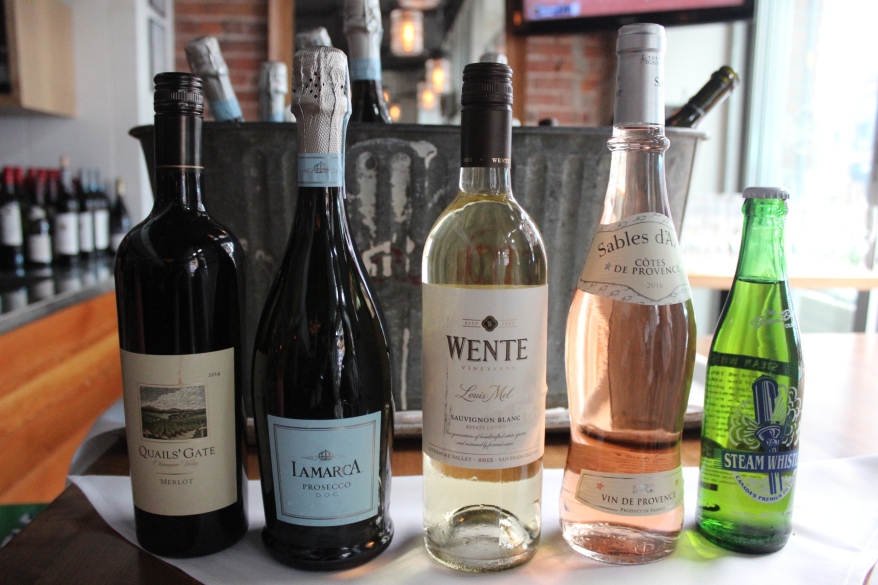 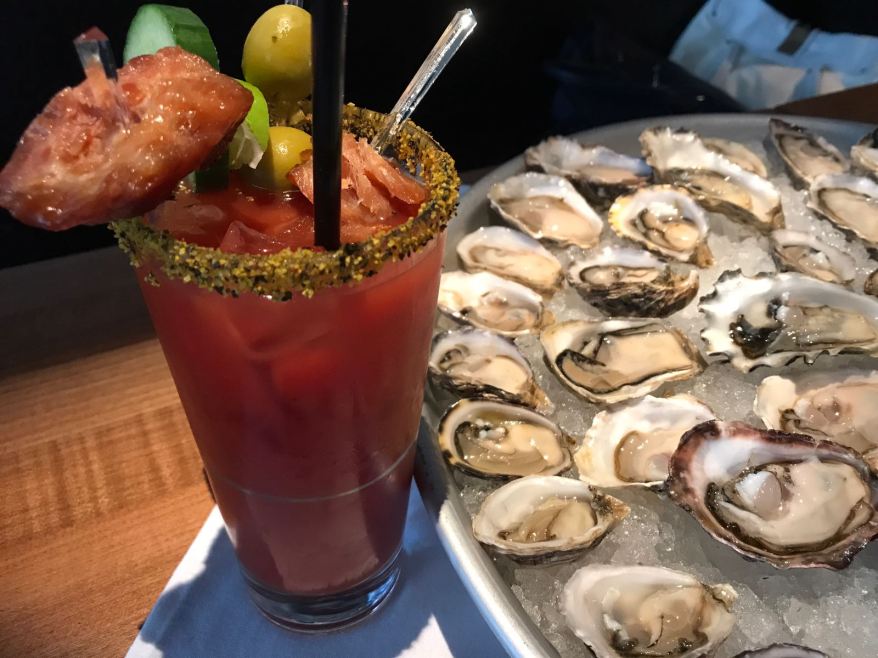 Serving regular menu items such as prawn cocktail, beef carpaccio flatbread, fresh oysters, and beef sliders, guests ranging from family and friends to bloggers and media enjoyed both the sunshine and the food. 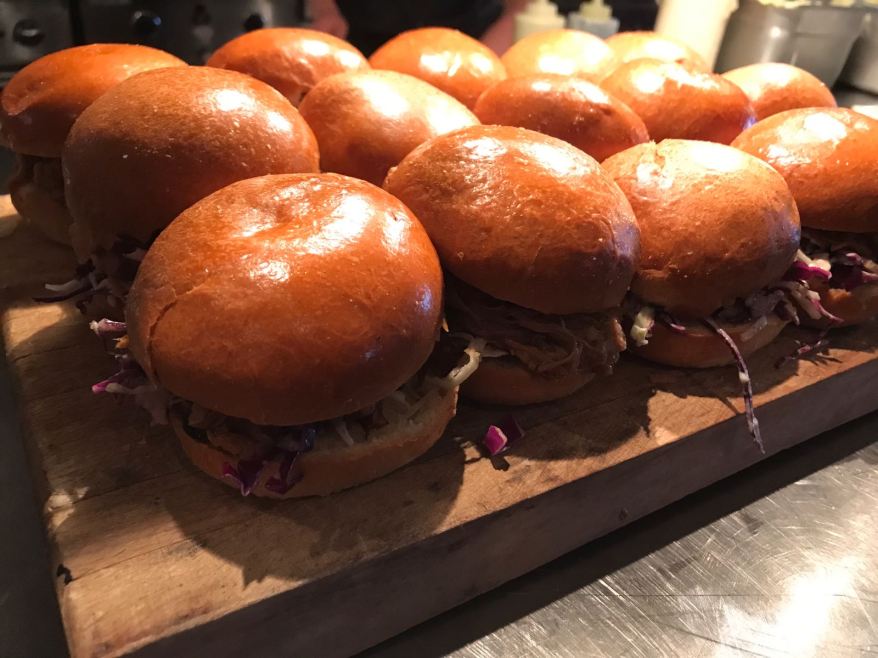 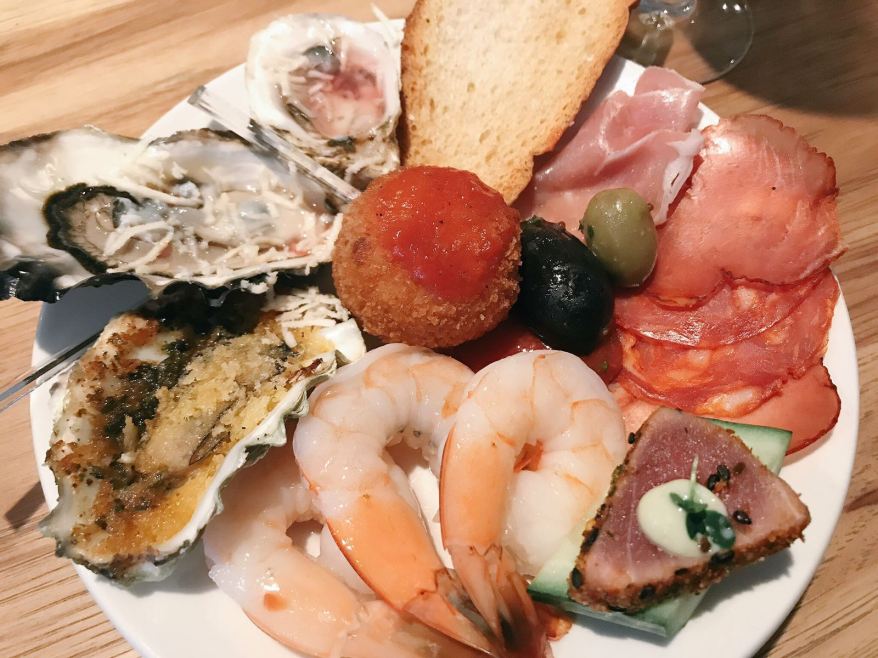 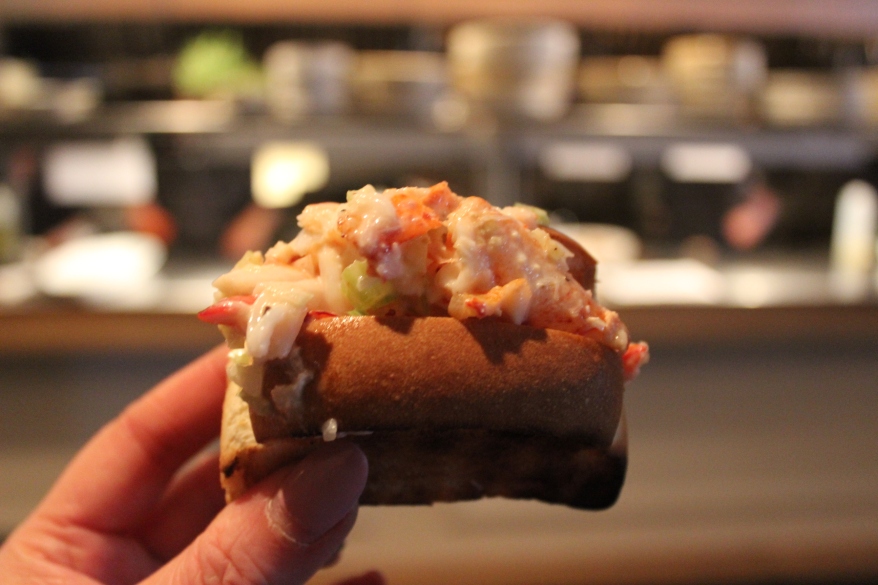 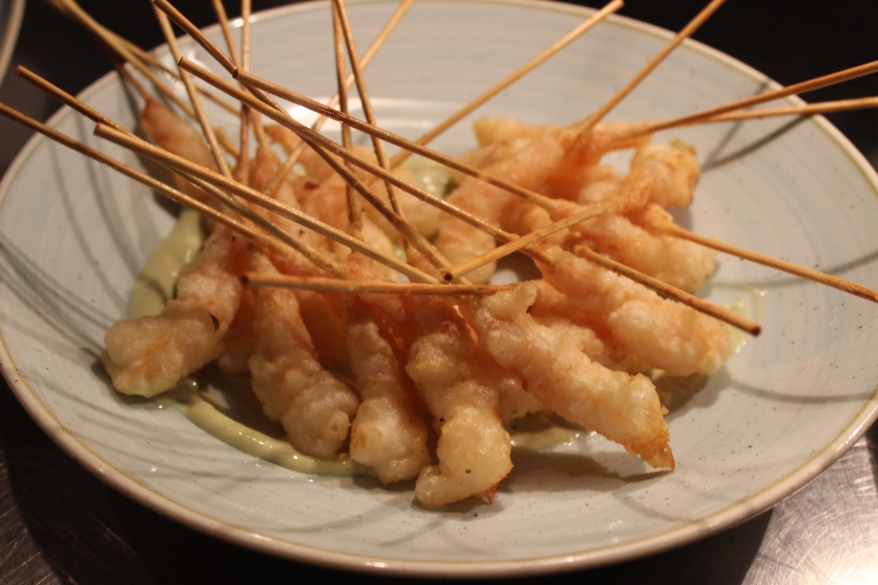 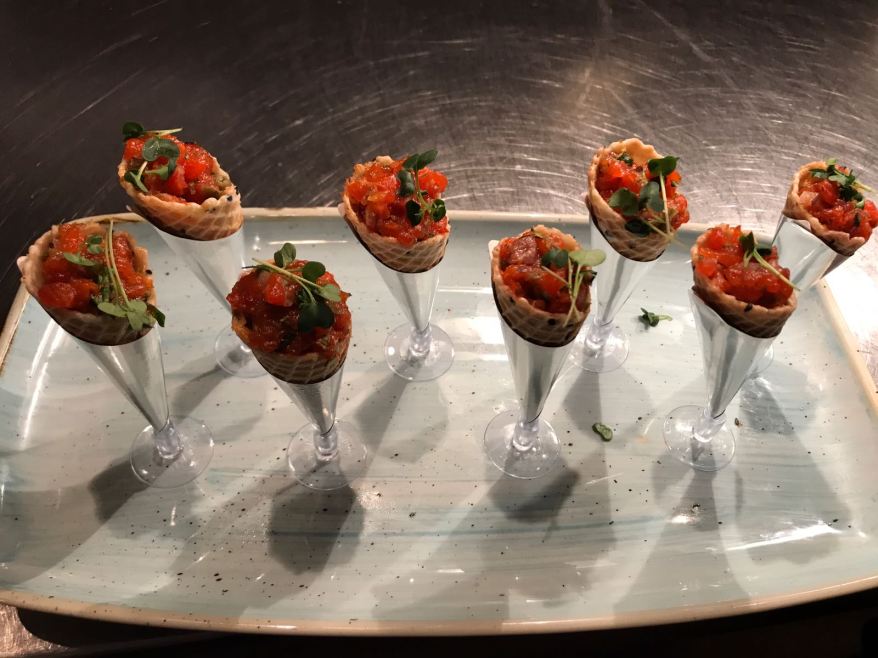 Finishing off the afternoon was a variety of desserts featured on both the WildTale and the Flying Pig menus including my favourite which was the peanut butter and mascarpone cheesecake. 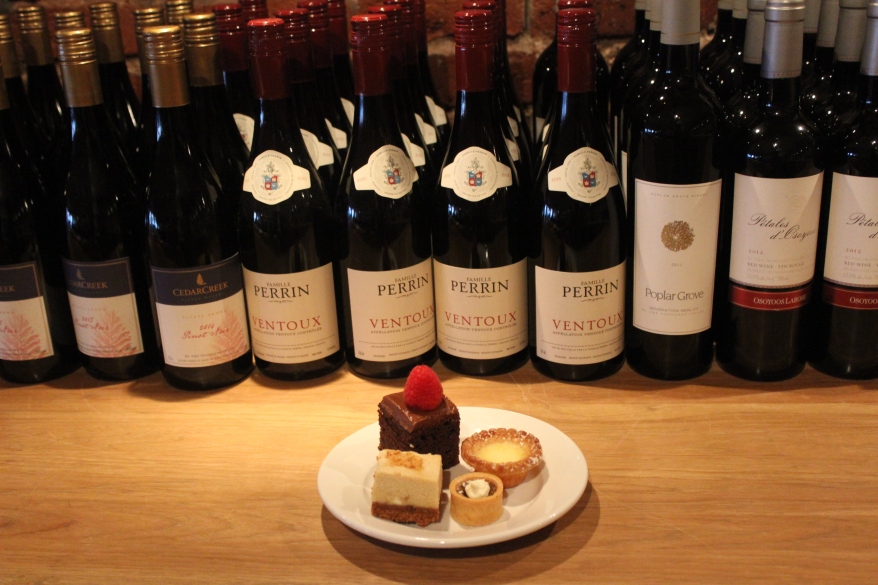 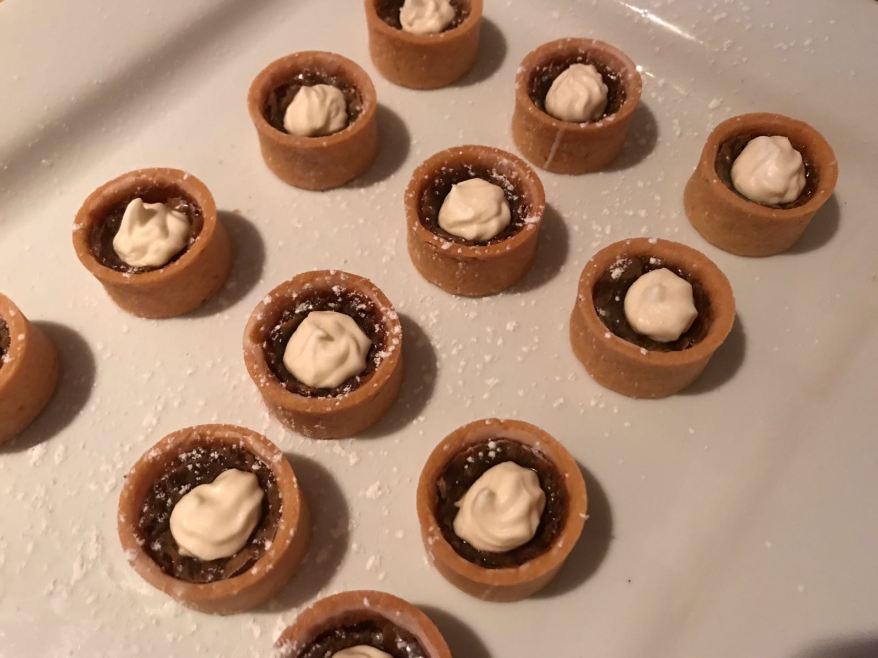 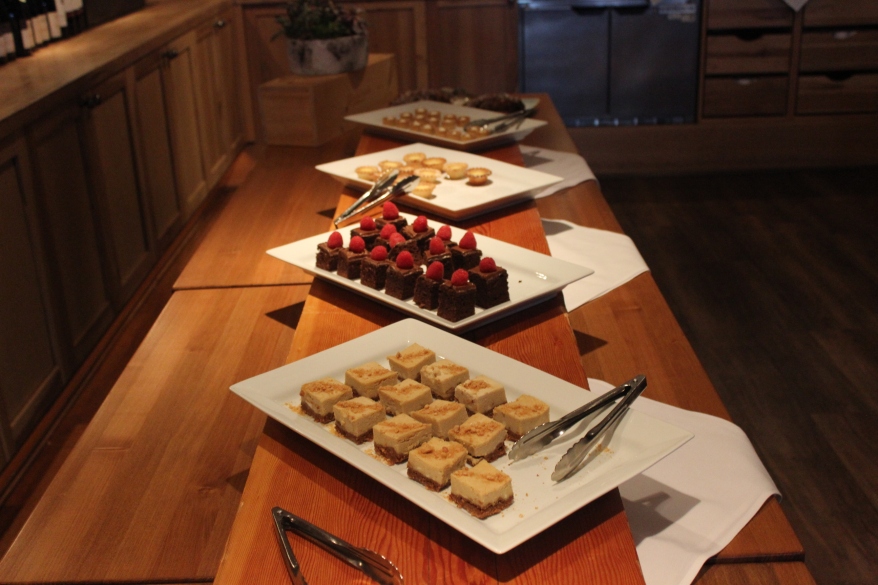 Congratulations on 2 years, WildTale! We will be looking forward to enjoying some eats at your new location soon.