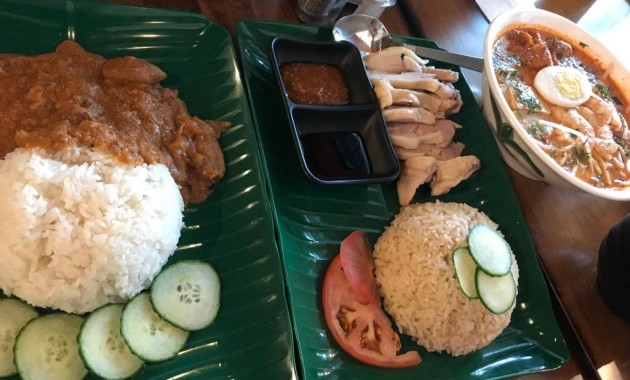 Are you all “Shiok” up over the latest Singaporean restaurant in Vancouver? The latest in a series of Asian restaurants that have recently sprouted up along Kingsway, Shiok offers Singaporean […] 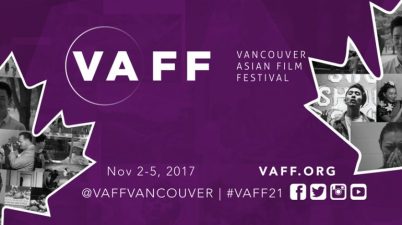 “Visual Landscapes” is the theme of the 21st Annual Vancouver Asian Film Festival (VAFF). This year’s theme showcases and celebrates the Asian-Canadian cinematic landscape through films that show various perspectives of […] 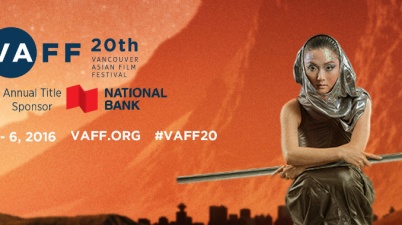 This upcoming weekend, Vancouver Asian Film Festival (VAFF) will be celebrating its 20th annual celebration of Asian diaspora and diversity in film. From November 3 to 6, Asian films both made in North […]

For the longest time, I’ve loved bubble tea. There’s something about fruity milk teas or slushes with the combination of tapioca pearls and coconut jelly that makes me seek for […] 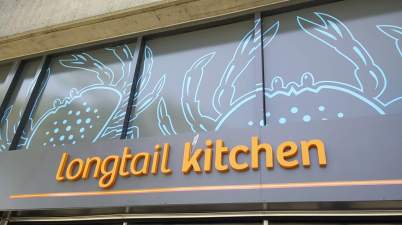 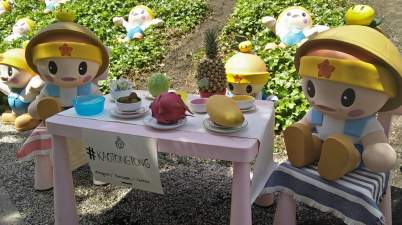 The Best of Kaohsiung, an agricultural event if happening today and tomorrow (June 5 & 6, 2015) at Robson Square. This event is hosted by Tai One Trading. This promotional event, […]

Edo Japan has recently launched a new campaign to engaged their social media following. The #SimplyBetter campaign focuses on simply better moments – those little moments in your day that […] 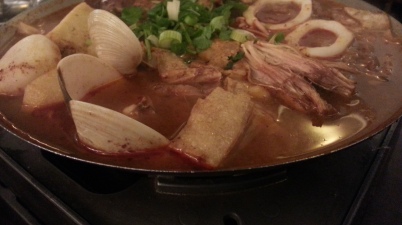 Boiling Point is a chain of Taiwanese hot pot restaurants that originally started in the United States and has over 10 locations in the US, and two locations locally in […]

Wild Rice has two locations in BC – one in Downtown Vancouver and the other one at the River Market in New West. Their farm-to-table menu is full of Chinese […]

It’s Saturday night and @Billyforce, @Jminter and myself are looking for something good and fast to eat. Enter The Noodle Box. This chain of restaurants was born in Victoria, where […]