Although I’m bummed that Pupusa Flavour didn’t make the cut, the four finalist on the Lay’s Canada Do Us a Flavour Contest, each represent a different Canadian region including Western Canada, Ontario, Quebec and Atlantic Canada. Finding the four finalists was tough work. Lay’s Canada received almost 950,000 flavour submissions.

The four finalist flavours are:

2. Butter Chicken on Lay’s Original, inspired by Ontario and submitted by Darryl Francispillai from Mississauga, ON 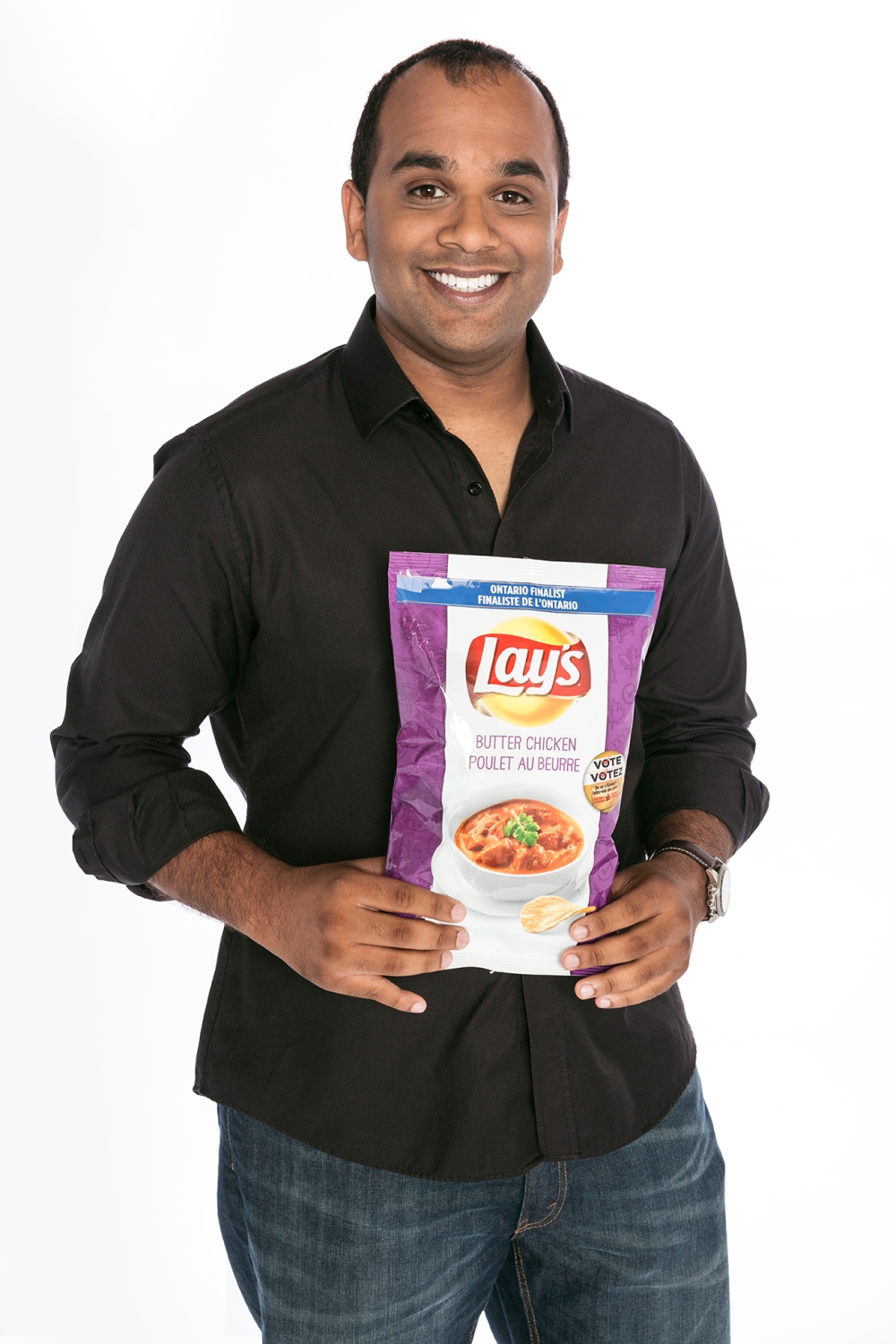 3. Montreal Smoked Meat on Lay’s Original, inspired by Quebec and submitted by Zdravko Gunjevic from Waterloo, ON 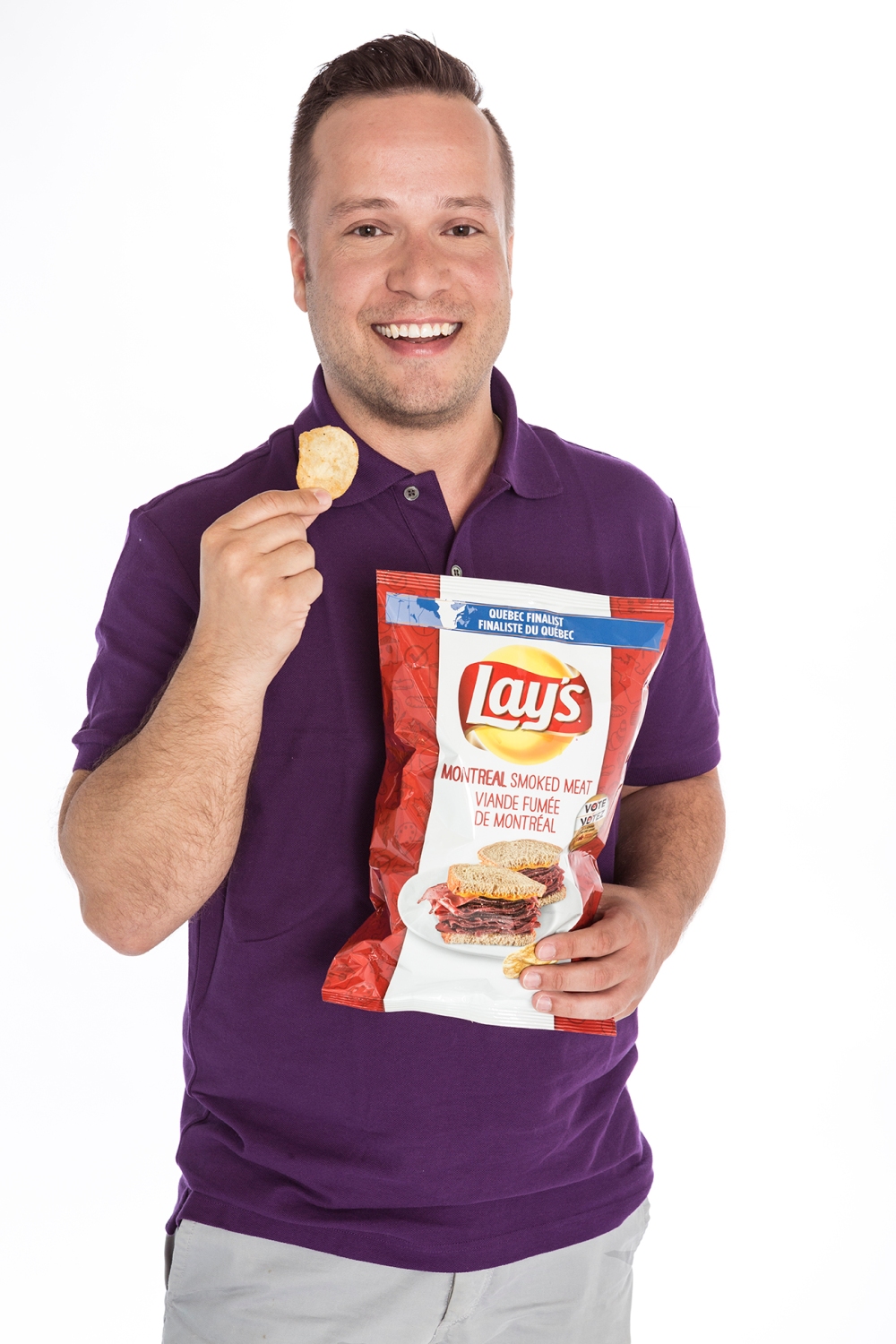 4. PEI Scalloped Potatoes on Lay’s Original, inspired by Atlantic Canada and submitted by Jordan Cairns from Burlington, ON

The winner of this year’s Do Us A Flavour will be determined by Canadian fans who will try all four flavours and vote for the yummiest flavour. Voting will begin August 11th and finish September 30th.

There are many ways to vote for your favourite chip:

The finalist who acquires the most votes will win the title of the next great Lay’s potato chip and will be launched into the market this November. The winning flavour creator will receive $50,000 plus one per cent of their flavour’s future sales.