The acclaimed team behind Gastown hotspot L’Abattoir will release tickets to the August 18 edition of No. 1 Gaoler’s Mews — a world-class dining experience unlike any other in the city — on Thursday, June 1 at 10 a.m. 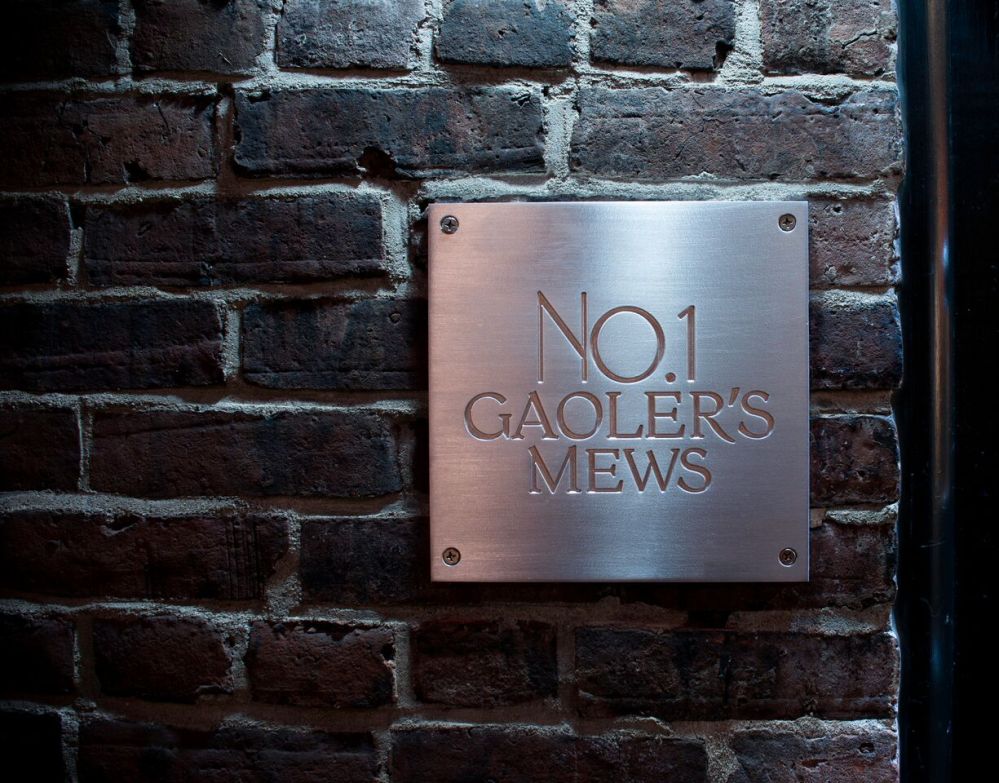 The brainchild of L’Abattoir co-owners, chef Lee Cooper and restaurateur Paul Grunberg, No. 1 Gaoler’s Mews is an ultra-indulgent, once-a-month dining experience. The first of its kind in Vancouver, this restaurant-within-a-restaurant concept offers an exclusive opportunity for eight guests per month to gather together and take part in an interactive 10-course experience, which features Cooper’s signature brand of French-via-West Coast cuisine and wine pairings handpicked by L’Abattoir Wine Director and Vancouver Magazine’s 2017 Sommelier of the Year, Lisa Haley. 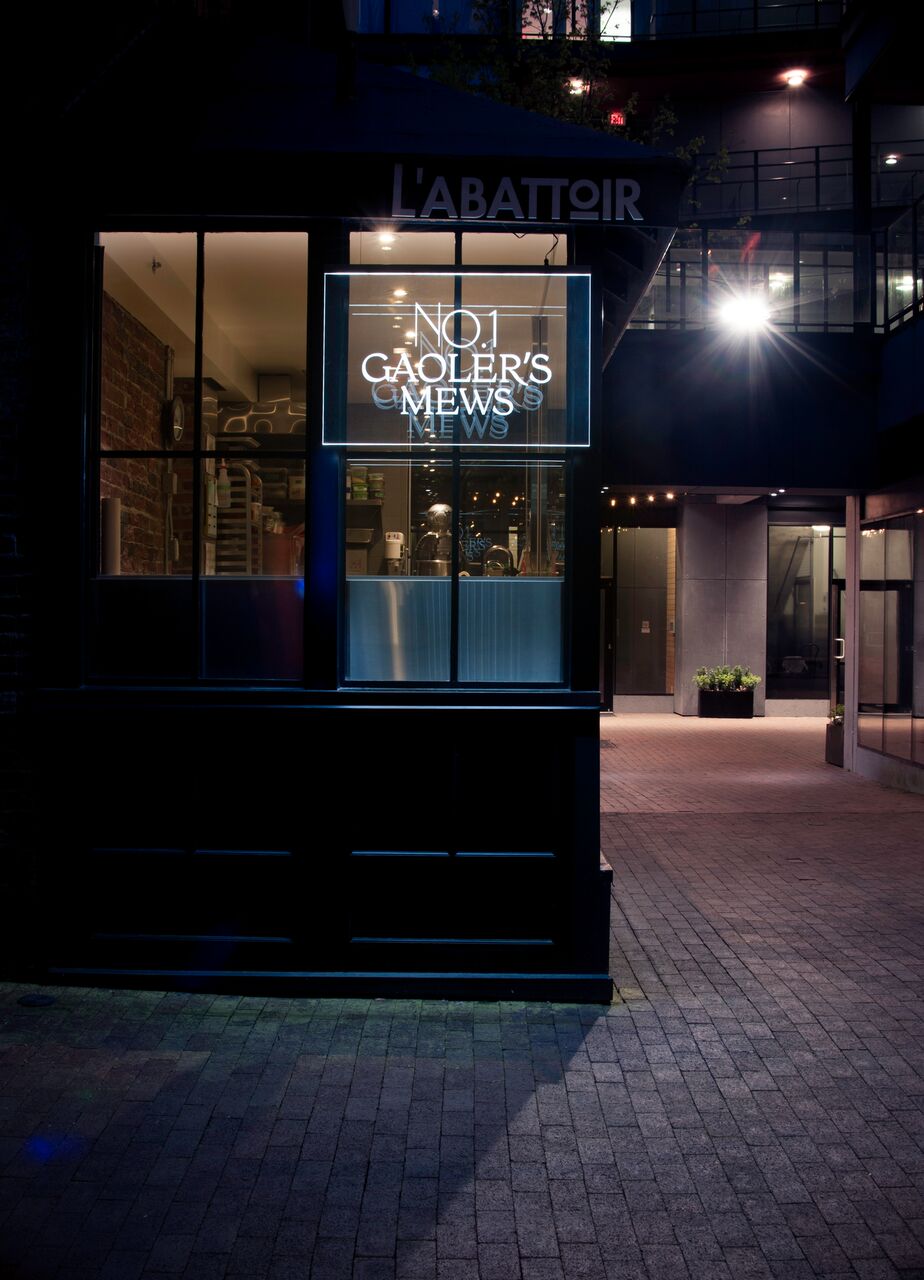 The first three dinners at No. 1 Gaoler’s Mews sold out in minutes, and demand is expected to be high for the remaining events throughout 2017. Culinary aficionados will have just four more opportunities this year — August 18, September 29, October 27 and November 24 — to sample the signature style, service and cuisine of No. 1 Gaoler’s Mews, with tickets released on the first day of the month two months prior to each event.

Tickets to the August 18 edition of No. 1 Gaoler’s Mews are $275 per person, all inclusive, and will be released on Thursday, June 1 at 10 a.m. at www.gaolersmews.com.