PostSecret: The Show Returns to The Firehall Arts Centre

The Firehall Arts Centre’s wildly successful production PostSecret: The Show is returning to Vancouver for a two week encore Feb 17 – March 5. Like the internet sensation on which it is based, this touching and real live experience has gone viral and is currently on a 25-stop tour of Canada and the USA. 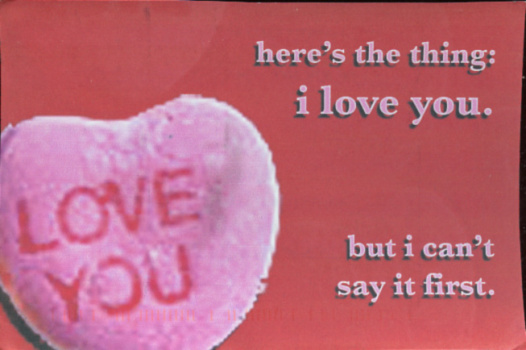 PostSecret (postsecret.com) is an internationally recognized public art project where people confess their secrets on homemade postcards, anonymously. Frank Warren, creator and curator, posts a selection of cards each week on the PostSecret website, which has become one of the Internet’s most popular sites with over half a billion hits.

From its modest beginnings as a community art project in Washington, D.C. in 2005, PostSecret has since been a feature exhibit at the Museum of Modern Art in New York City, The Smithsonian Institute in Washington D.C., published six PostSecret books that have climbed the New York Times best-seller list, inspired over a 1,000,000 postcard submissions, accumulated 1.5 million Facebook followers, and won numerous Webby awards. Time Magazine ranked PostSecret as one of the most influential blogs in the world.

This stage adaptation is a collaboration between PostSecret creator Frank Warren and Canadian theatre veterans, TJ Dawe, Kahlil Ashanti and Justin Sudds. PostSecret: The Show made its Canadian premiere at the Firehall Arts Centre in January 2015. The show is an immersive, poignant journey through the humor and humanity of the personal stories we keep to ourselves, and on rare occasions, share with others. Projected images, videos, three actors and a guitarist guide the audience through crowd-sourced narratives revealing the true stories behind the secrets. See the hopeful, shocking, painful and sexual secrets that brought hundreds of millions to the PostSecret blog. 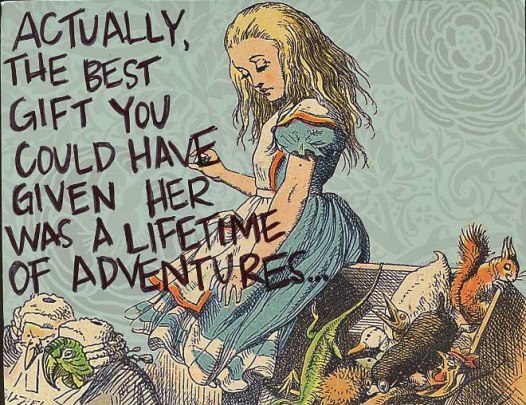 Ramen appreciation post. The ramen combo at @umami_ramen_1 in @dtsurrey is only $12 and it’s a lot of food! Delicious, thick broth makes this dish a must try.
Last week to enjoy the @dineoutvanfest menu at @thekegsteakhouse. $50 can get you one of four entrees; including this succulent sirloin and lobster tail combo. The three-course menu includes a started and dessert - I recommend the Billy Miner pie.
When food is this good you don’t need a filter. The lamb shank dish at @eatdrinkafghan in #southsurrey totally lives up to the hype. Served with Afghan salad and cumin rice, this dish is can be added to their @dineoutvanfest menu for an additional $10