During last weekend’s Whistler Cornucopia food & wine festival, the signature drink event Poured took place on Saturday evening. Similar to the Night Market the night before (see my recap on that event here), Poured was hosted at the Whistler Conference Centre and displayed various stations/booths of beer, wine and spirits, along with a few tables of food samples. Where the Night Market featured food from around the world, Poured featured drinks from across North America and internationally.

Ticketholders were greeted at the door with their very own souvenir glass, along with 5 tokens to cash in for drinks or food. Guests were able to purchase extra tokens at $1.50 per token. Trading in your token could get you a variety of different samples of beers, wines, or cocktails/spirits samples.

One of my first tokens I used was trying my neighbourhood new brewing company, Mariner Brewing Company, located in Coquitlam and opened since August 30. I’m looking forward to stopping by the new brewery in the next little while to try their seasonal beers on tap. 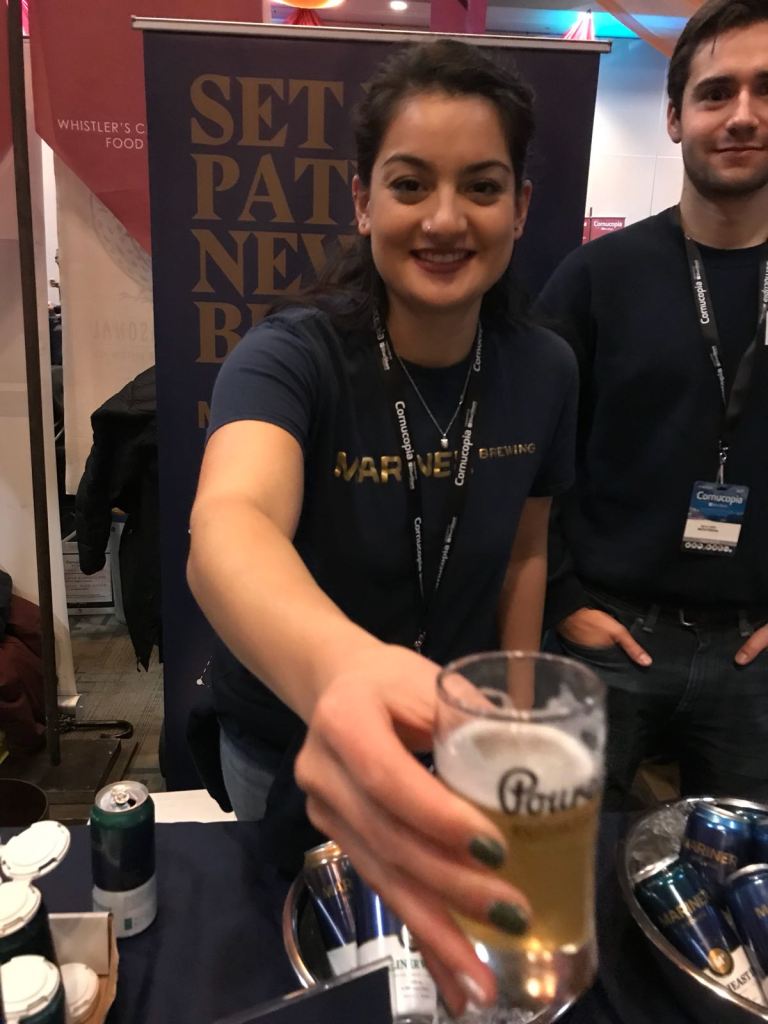 My favourite sample of the night was from Highwood Distillers, from High River, Alberta. They make a Canadian Maple Whisky that makes for a great dessert sippin’ drink. I enjoyed every sip of my sample and the bottle is very iconic for a souvenir for international visitors. 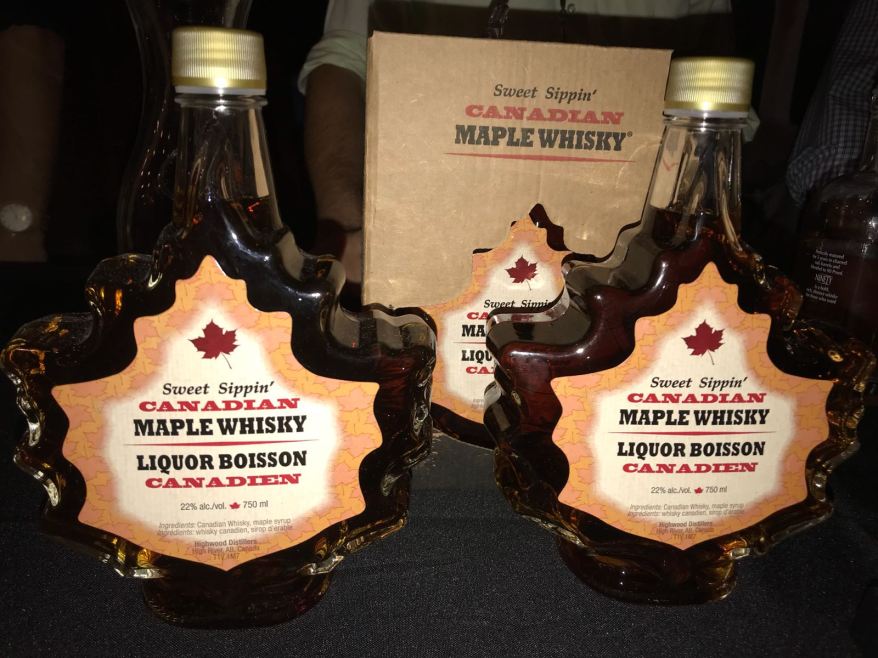 Some of my favourite breweries were available at Poured including Fuggles & Warlock, who makes a refreshing Strawberry Ale, great for summer BBQ parties. Their Strawberry Ale is available year-round. I stopped by as I was curious to try their limited edition Kiwami Plum Sour beer. If you enjoy sour beers, this is worth a try! 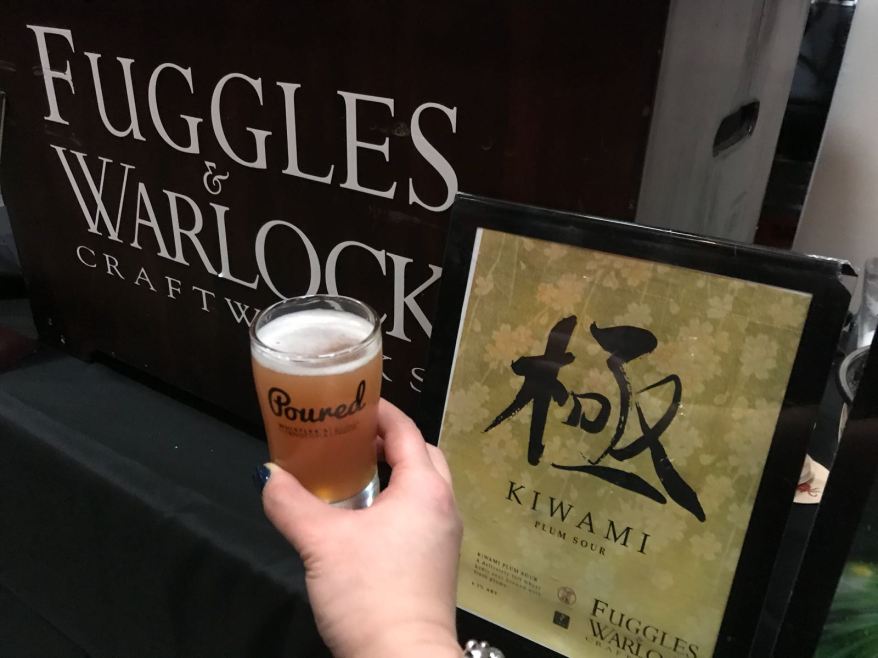 Overall Poured is a great event to sample some of the latest/newest wines, beers, and spirits on the market both available in local government liquor stores and private beer/wine stores. The exhibitors working the booths were super friendly and eager to have people try their products. 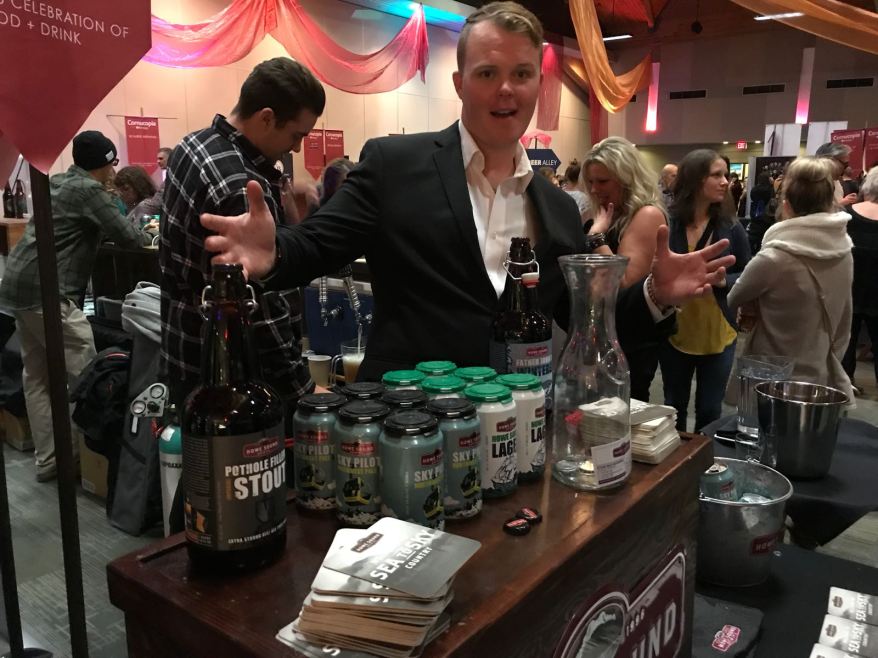 The event even featured cold brew coffee that’s spiked with alcohol! For those who like their morning coffee but sometimes need a night cap! 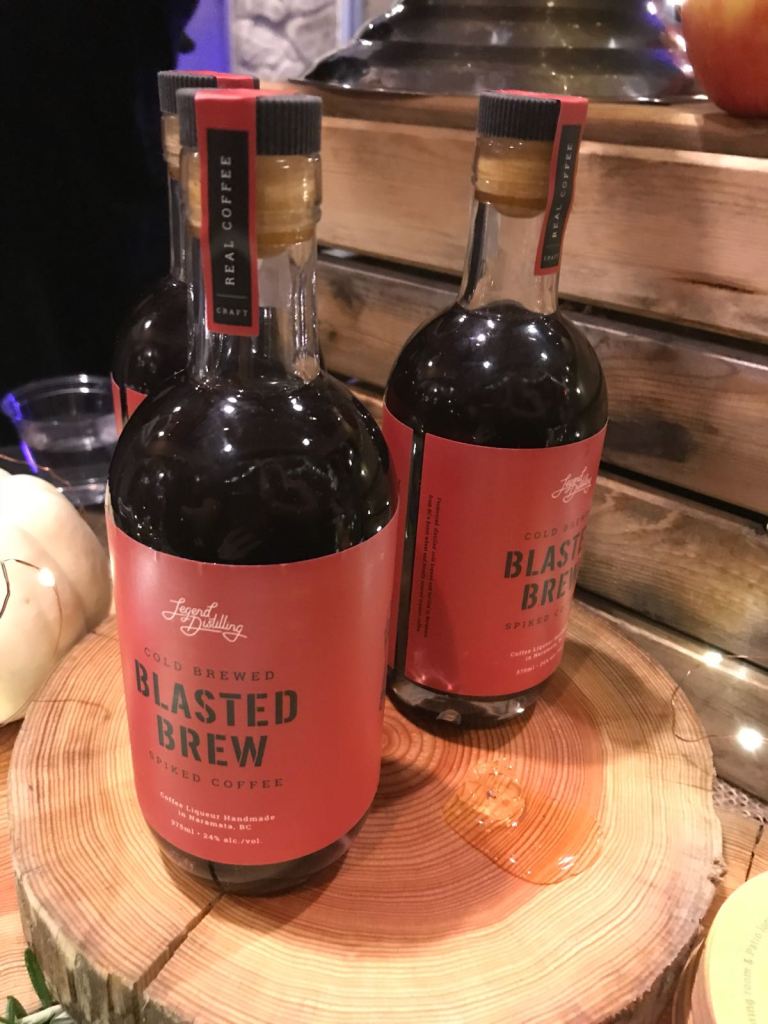 Poured is an event that’s the perfect way for Cornucopia to end its weekend of festivities. Stay tuned for Cornucopia’s 2018 schedule & details on their website: whistlercornucopia.com.

While you’re up in Whistler, make sure to use the Tourism Whistler website to plan your trip and other activities at www.whistler.com.