The Waldorf Hotel Presents: Dinner for the Dead

This is way too cool. The Waldorf Hotel is having a Dia de los Muertos Halloween Dinner on October 28 and the 29. The menu has been created by Chefs […] 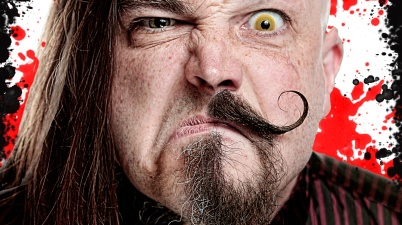 The Monsters are Loose on Fright Nights at the PNE!!

The Monsters of Schlock that is! Do you remember watching the Road Runner cartoons when you were a kid? Remember how Wile. E. Coyote would pull all those stunts and […]

I’ve said it once, I’ll say it again: La Taqueria makes the best tacos. They’ve recently open a location in Fairview. The new restaurant is much bigger than the one […] 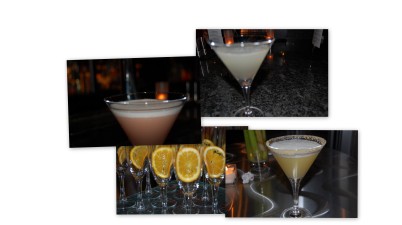 A Taste of Fall at Prestons

I was invited to sample the Prestons Fall menu yesterday. Chef Alessandro Vianello has been very busy creating a new menu that has Mediterranean and Asian influences.They are also part […]

Shia LaBeouf gets into a Granville St Brawl!

Oh wow, way to stay classy… Apparently, Shia LaBeouf, who’s currently in Vancouver filming “The Company We Keep” got into a bit of a fight with a dude named “Mike” […] 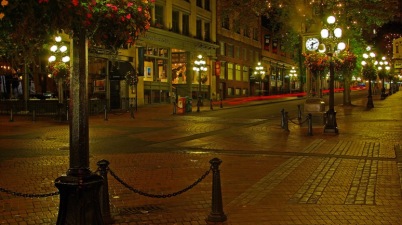 Nowadays we know Gastown as one of the most beautiful and historic neighbourhoods in Vancouver. Truth be told, the history of Gastown can be quite scary and sometimes bloody. Blood […]

Macaroni and cheese is the ultimate comfort food. Who doesn’t love mac and cheese? The Mac Shack has been creating an insane amount of hype. This restaurant is all about […] 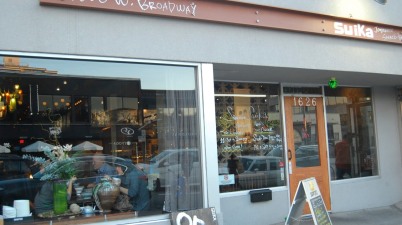 Suika comes highly recommended. It has been open for about a year, and during that year, it has earned the reputation of being one of the best Izakayas in Vancouver. I […]

Oh… yumminess, here I come…. This Vancouver neighbourhood is famous for its fashion and trendiness, but it’s also famous for its good food.  Taste of Yaletown is an annual event […] 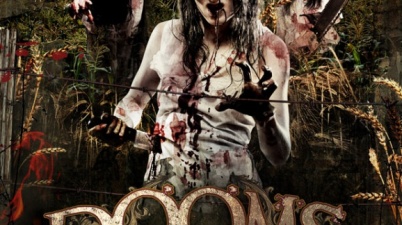 Top 5 things to do in Vancouver this Halloween

Halloween is just around the corner, and who doesn’t like to be scared? If thrills and chills is what you’re after, here are my top 5 recommendations to do this […]

who doesn’t love fondue? All that melted cheese… yum. What’s better than melted cheese? Melted chocolate! A good place to have fondue is Capstone Tea & Fondue. There are several […] 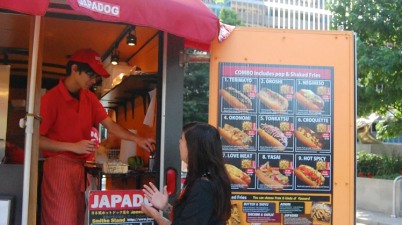 Japadog has three street carts and one restaurant in Vancouver. A couple of months ago I checked out their store, but if you really want to have the Japadog experience, […]

Have I mentioned lately how much I love Gastown? This neighbourhood is my food mecca. Every time I look around, there’s another great restaurant to try! So, this time around, […]

The Railway Club has been around since the 1930’s.It was one of the oldest licences granted in the province after the repeal of prohibition. It started as a membership-only club for […]

Hail to Gastown – Mecca for Vancouver foodies. I love how every time I’m in that neighbourhood I end up finding two or three restaurants that I want to try […]

That Barista thing is a yearly event that celebrates the one thing that gets us out of bed every morning: coffee. It took place last Sunday at Library Square Downtown […]

Cafe Medina has a reputation of being the best brunch in Vancouver. Expect long line ups, but the wait is worth it. This is truly an unique dining experience. I […]