The Game of Thrones Exhibit at the PNE 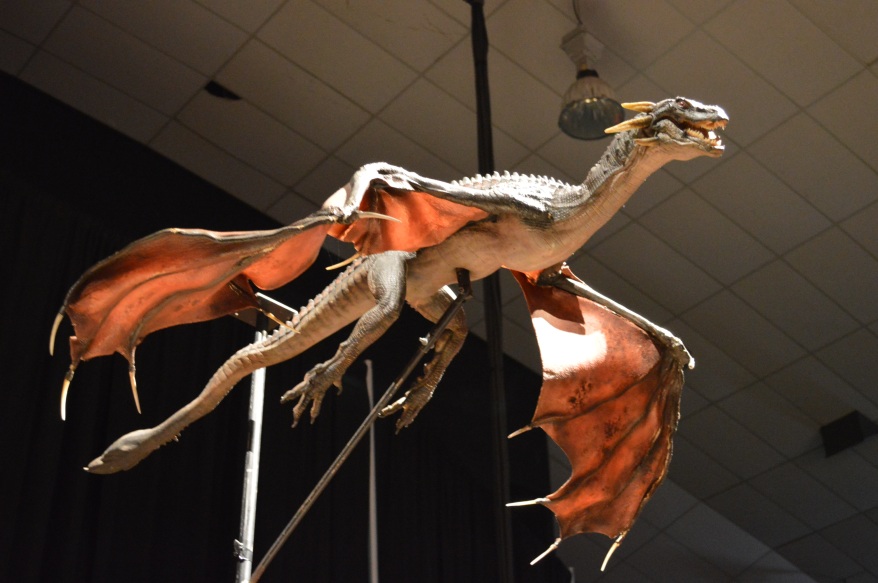 Fans of the realm rejoice! The Game of Thrones exhibit is now open at the PNE.

The collection features over 100 artifacts, including costumes, armour and weapons created for the show. Fans will recognize iconic items, such as model dragons and eggs, Joffrey’s iconic crossbow, and even the head of a dire wolf who had the bad luck of attending a certain wedding. But of course, the Pièce de résistance is a replica of the iron throne. 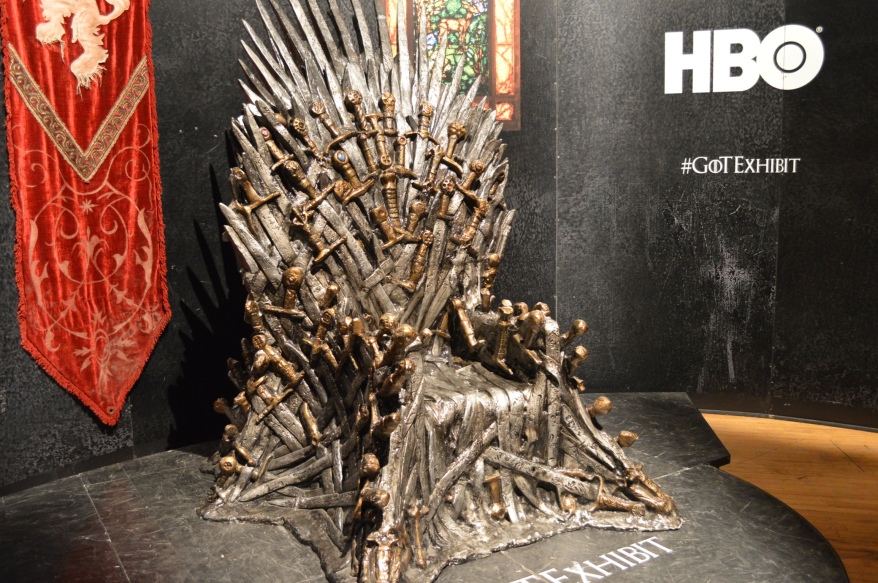 The exhibition also offers fans an all-new, immersive interactive experience that will place them within the world of Westeros. The best part? The exhibition is free of charge when you purchase a ticket to the PNE. 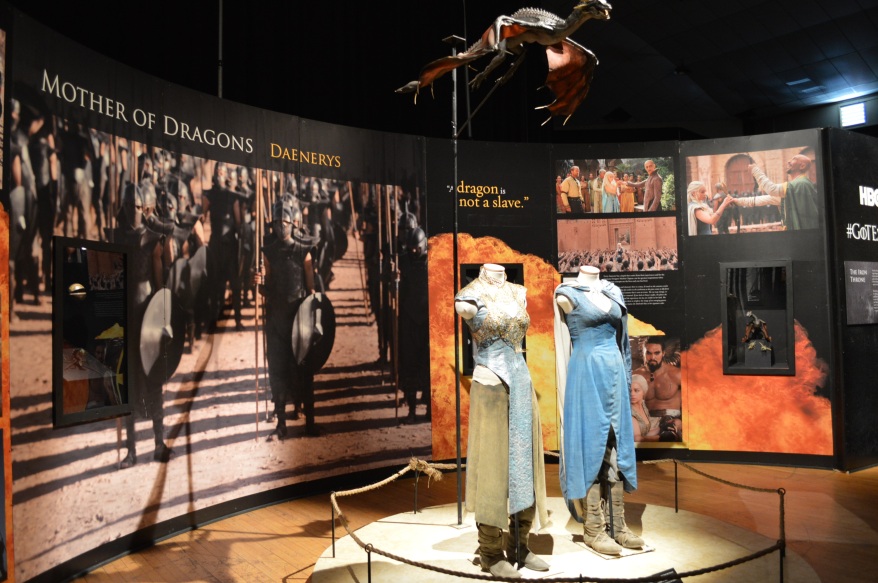 Game of Thrones is an epic series whose storylines of treachery and nobility, family and honor, ambition and love, and death and survival, has captured the imagination of fans globally and made it one of the most popular shows on television. Season 5 of the show will premiere April 2015 on HBO Canada.

Events, Uncategorized, Vancouver
Game of Thrones, the fair, the PNE