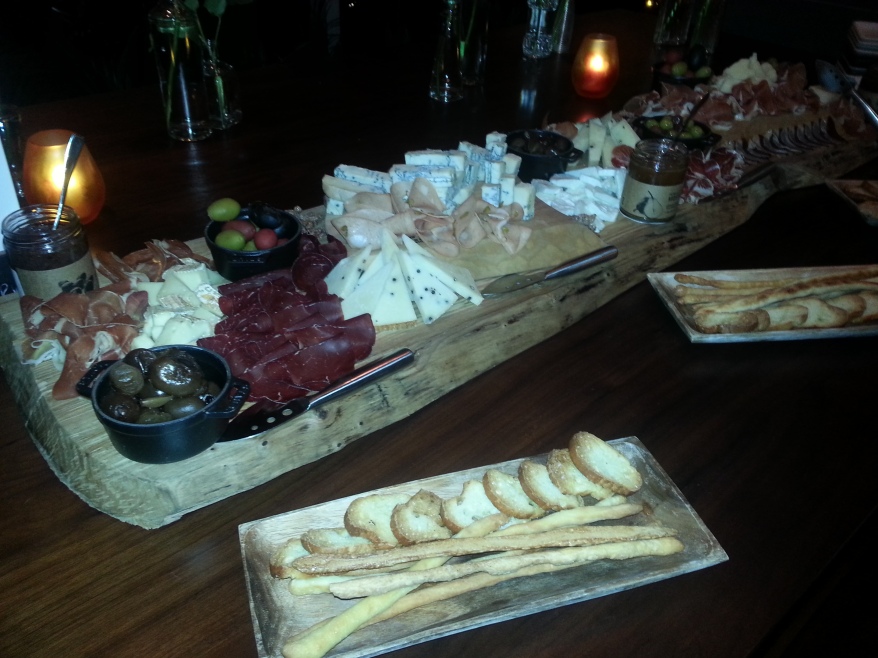 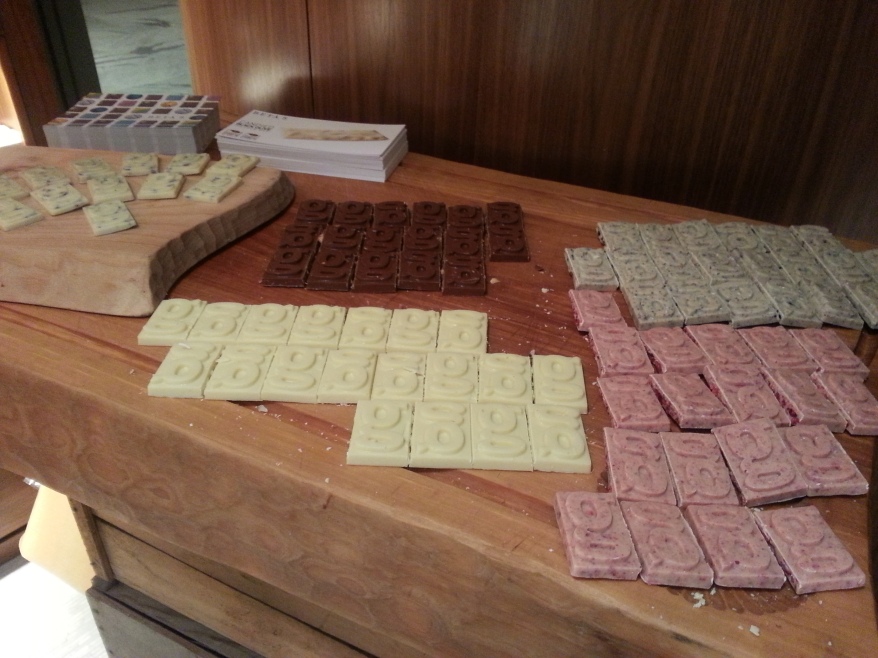 Golden Ears Cheese Crafters’s Jenna explains that it takes them 6 weeks to create the extra creamy locally made brie, made directly their Maple Ridge cheese processing facility. Golden Ears’ brie is one of the top Canadian bries of 2013 in the Canadian Grand Prix Cheese Competition. 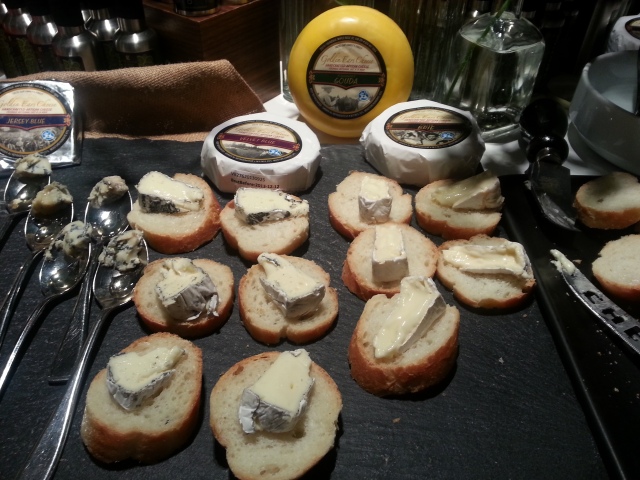 I also had the chance to chat with Erin Ireland about her To Die For banana bread and lemon loaf. For someone on the constant look out for gluten free/dairy free options that might be a hit, we had a great conversation about hopefully seeing a future glutenfree/dairy free option in her loaves. I’m hoping that comes out soon so I can sample! 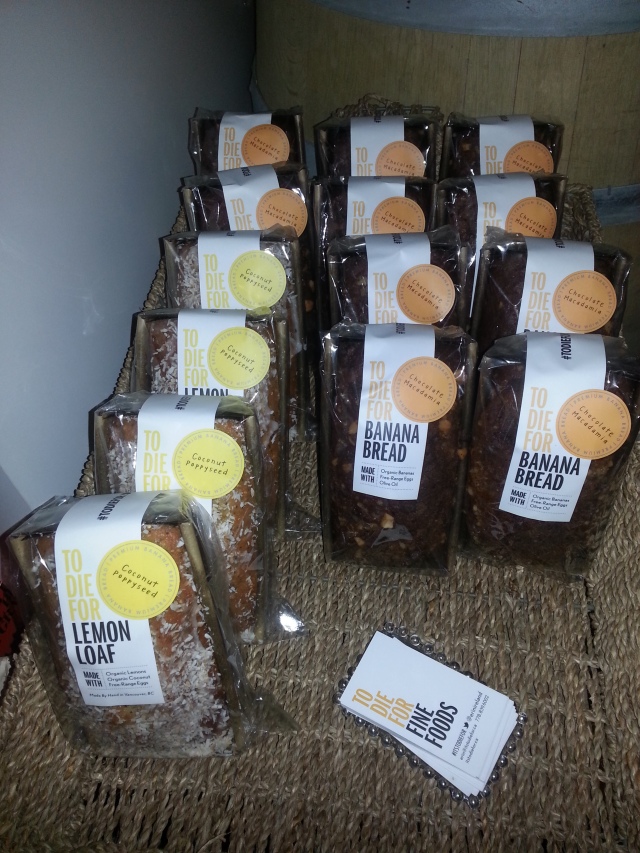 Village Farms had cut up some of their delicious campari tomatoes and marzano tomatoes. Both were naturally sweet and enjoyable as is – however they were also incorporated with Nature Pastures’ Vancouver Island produced buffalo mozzerella cheese on a crustini and glazed with Domenica Fiore’s Olio Reserva olive oil. This appetizer was delicious!

Giovane Cafe & Market is definitely a new hidden gem – great for those staying and living at Fairmont Pacific Rim Hotel & Residences and nearby neighbours. They showcase not only locally produced products including Vikram Vij’s curries, but also European imports such as new holiday wrapped Italian Panettoncino cakes. Giovane also makes its own charcuterie, and is planning to house a display case of it within the market. Giovane Cafe & Wine Bar also serves breakfast, lunch and dinner – both eat-in and take-out.